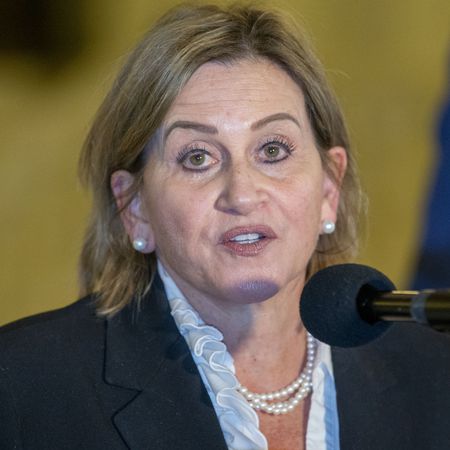 Tom Wolf’s administration can figure out a way to avoid a shutdown. As of Tuesday, six days before it could be ordered, no agreement on a solution had been reached. During a Senate Transportation Committee hearing on Monday with members of the House Transportation Committee participating, Gramian covered how the about his department’s financial challenges have been exacerbated by the COVID-19 pandemic. She estimates the pandemic has resulted in a loss of $500 million to $600 million as a result of reduced travel. With many people working from home and driving less, there’s less money from the gas tax flowing into the Motor License Fund, which is used to pay for road and bridge improvements. With people driving less, PennDOT puts brakes on some road and bridge projects Even before the pandemic, the department has made adjustments to deal with the transportation funding woes from continued declines in gas tax revenue and lack of an “ongoing meaningful federal investment” in these projects, Gramian said. PennDOT reduced its construction program by $300 million, withdrew advertisements for 19 resurfacing projects, canceled seven contracts that had not yet been executed, and made adjustments to its maintenance activities to focus on lower-cost projects and scale back operations, she said. The transportation department counted on the federal government to come through with some pandemic-relief aid, which never materialized. Borrowing money was considered a last resort, Gramian said. During the Legislature’s post-election push to finalize a budget to allow state government operations to continue for the remaining seven months of the fiscal year, the borrowing option surfaced. PennDOT tried to get the authority to borrow $600 million and sought to have that provision included into a budget-related bill. 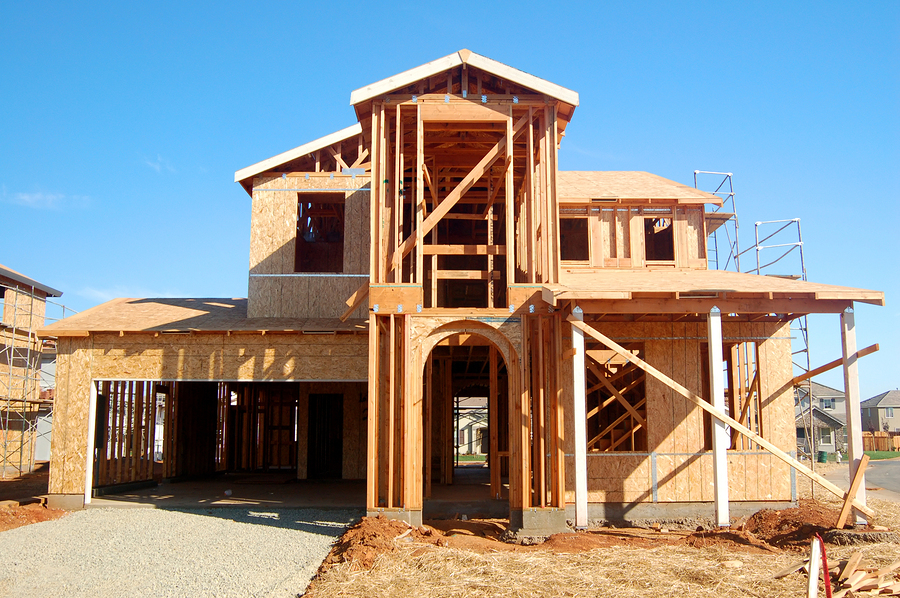